David Hughes is originally from Dawsonville, Georgia where his family settled many generations ago. He was educated in the Dawson County public school system, Hughes pursued his post-secondary academics at Reinhardt College before transferring to the University of Georgia. While at UGA, Hughes served as an assistant with the athletic association under the tutelage of long-time sports information director Claude Felton and former athletic director Vince Dooley.

After leaving UGA, Hughes was elected to the Georgia House of Representatives serving his home county. Following his tenure at the Georgia State Capitol, Hughes became a community banker where he was an officer in two highly successful banks serving north Georgia.

My Under Contract and Sold Listings 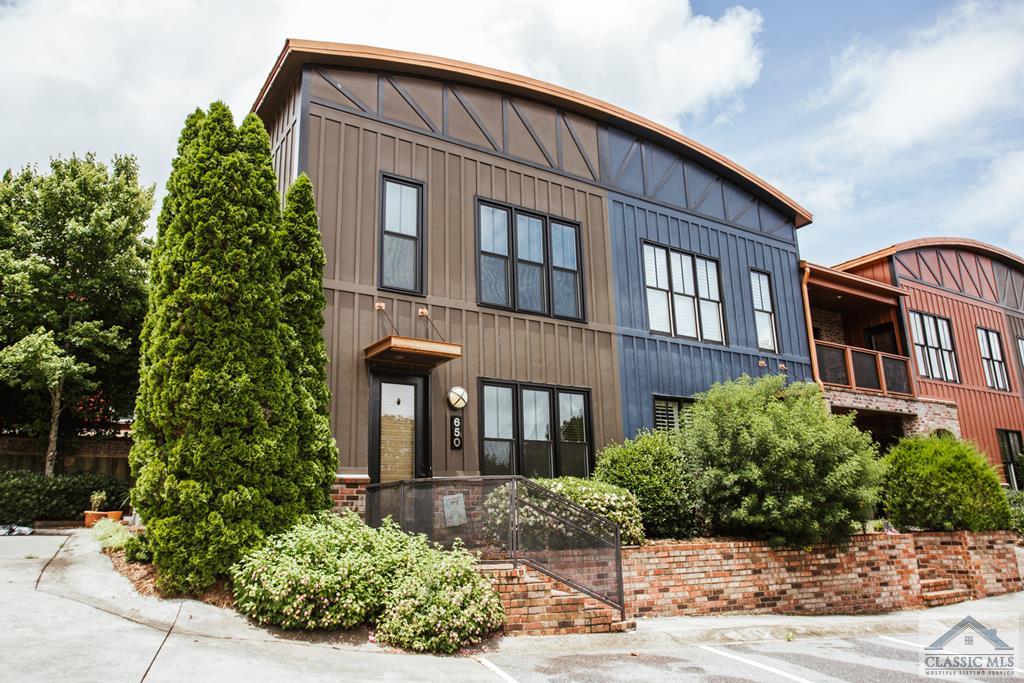 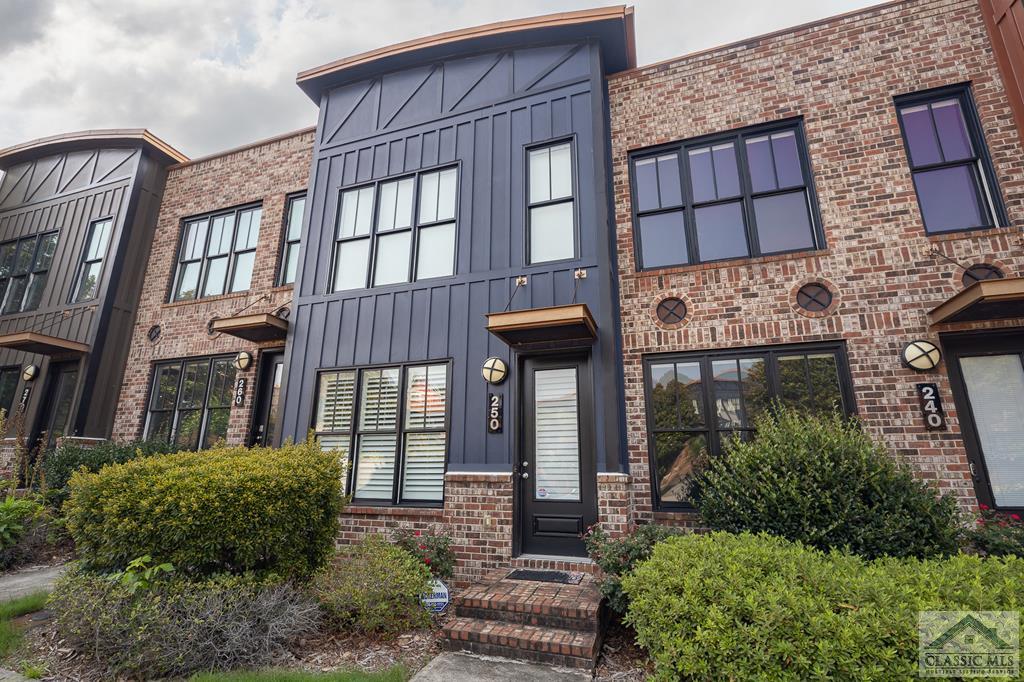